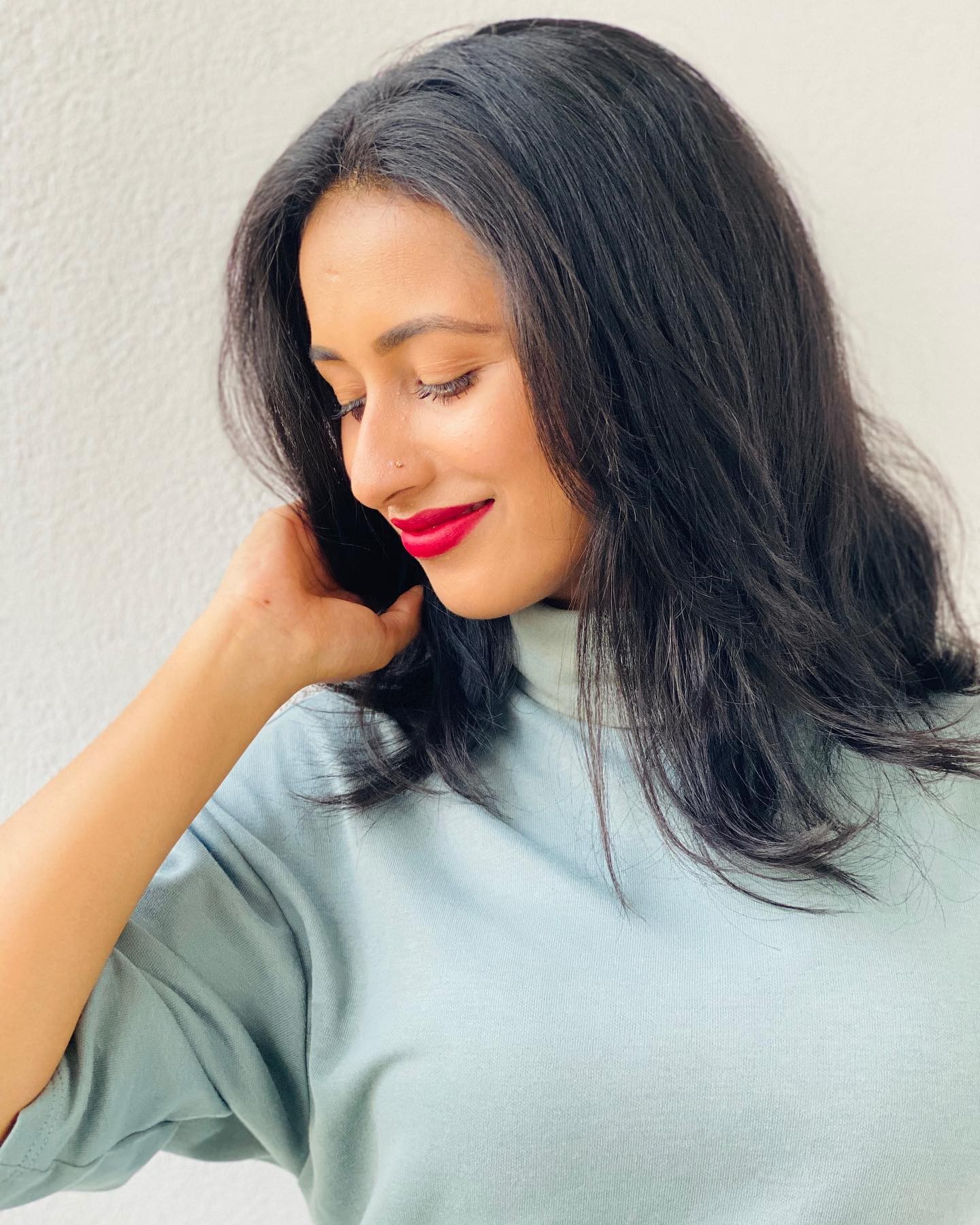 Maria Vincent is passionate about movies. She is a professional model, social media star and actress hailing from Idukki, who found fame through reality shows. The second half of the singing duo ‘Amrutam Gamay’, Abhirami Suresh grew up in the limelight. While her sister Amritha Suresh became popular while participating as a contestant on the show ‘Idea Star Singer’, Abhirami too found fame on the same show thanks to her uncanny impressionist abilities. 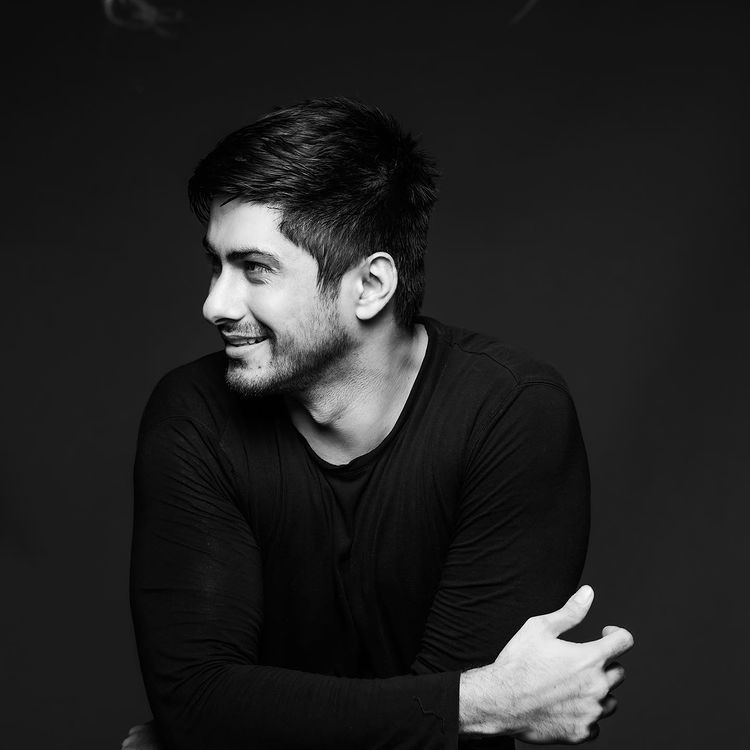 Ganapathi S Poduval or Ganapathi SP as he is popularly known, is one of the brightest young stars of Malayalam cinema. He started his career as a child artist in Malayalam movies and caught everyone’s eye with his endearing and affable style. Sreeram Ramachandran is a familiar face to fans of the silver screen and the small screen. This resident of Kozhikode, is the son of renowned Carnatic musician Palai C.K. Ramachandran, clearly an indication of the artistic blood flowing through his veins. 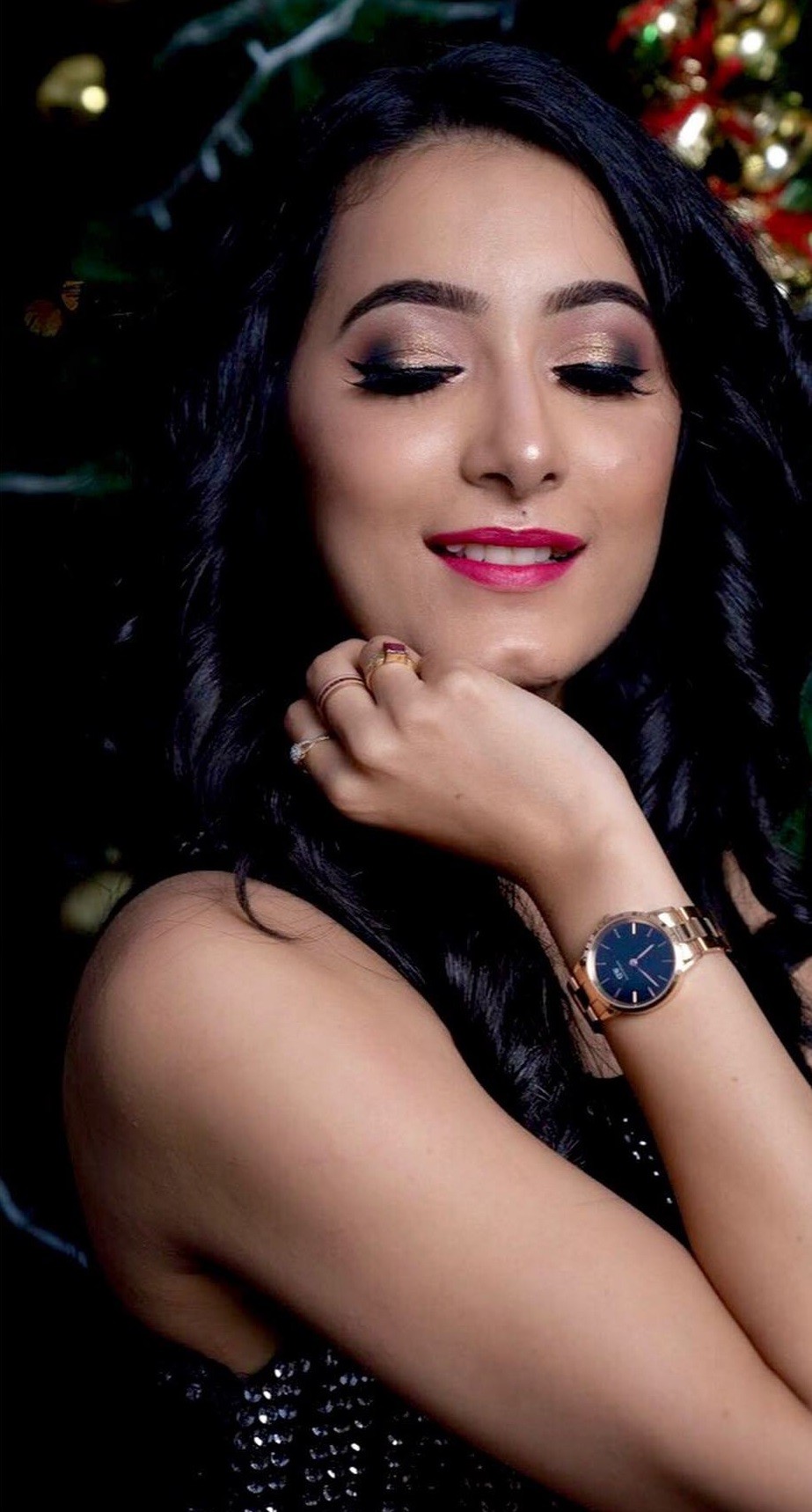 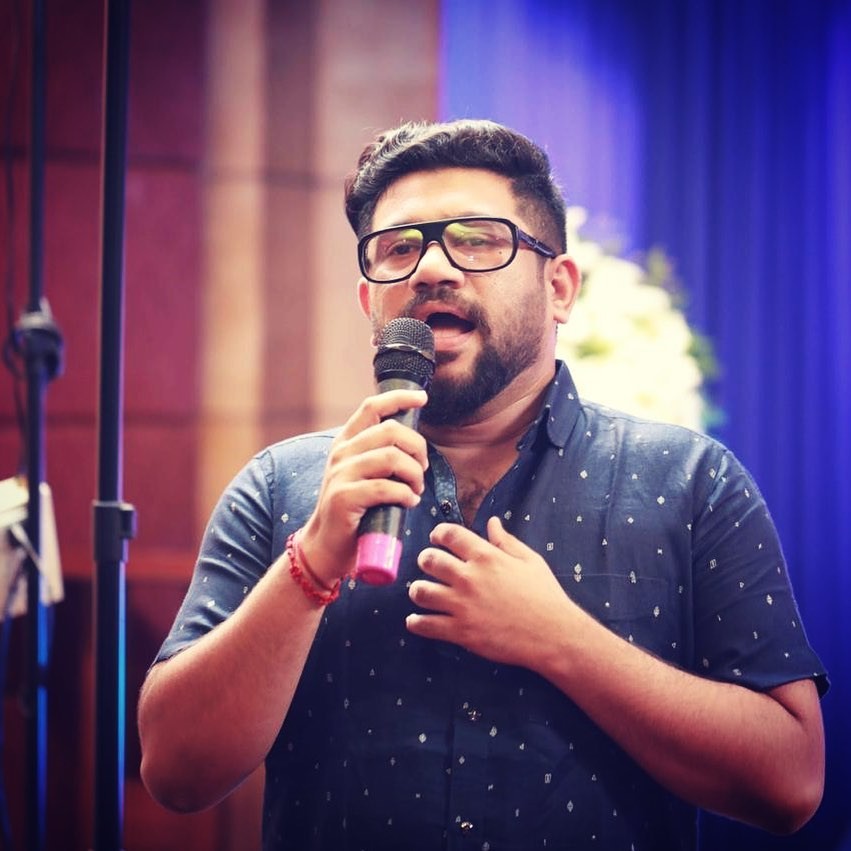 You may not easily recognise Raghu Subhash Chandran, but you will definitely know who RJ Raghu is. RJ Raghu, originally hailing from Kozhikode, is a popular radio jockey in the FM radio network Radio Mango 91.9, who is famous for his witty and spontaneous comebacks. 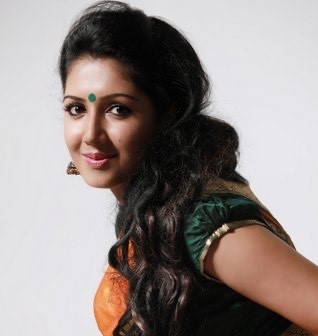 The name Rosin Jolly is familiar to Malayalis in more ways than one. An actor, anchor, reality TV star, model and dancer, Rosin Jolly came to the limelight in 2011 as a television host. Originally hailing from Muvattupuzha in Ernakulam district, she and her family have been settled in Bangalore for decades now.Rosin is an accomplished classical dancer and did her first stage performance at the age of 6. Ever since then, she has been fond of making a career in the arts. 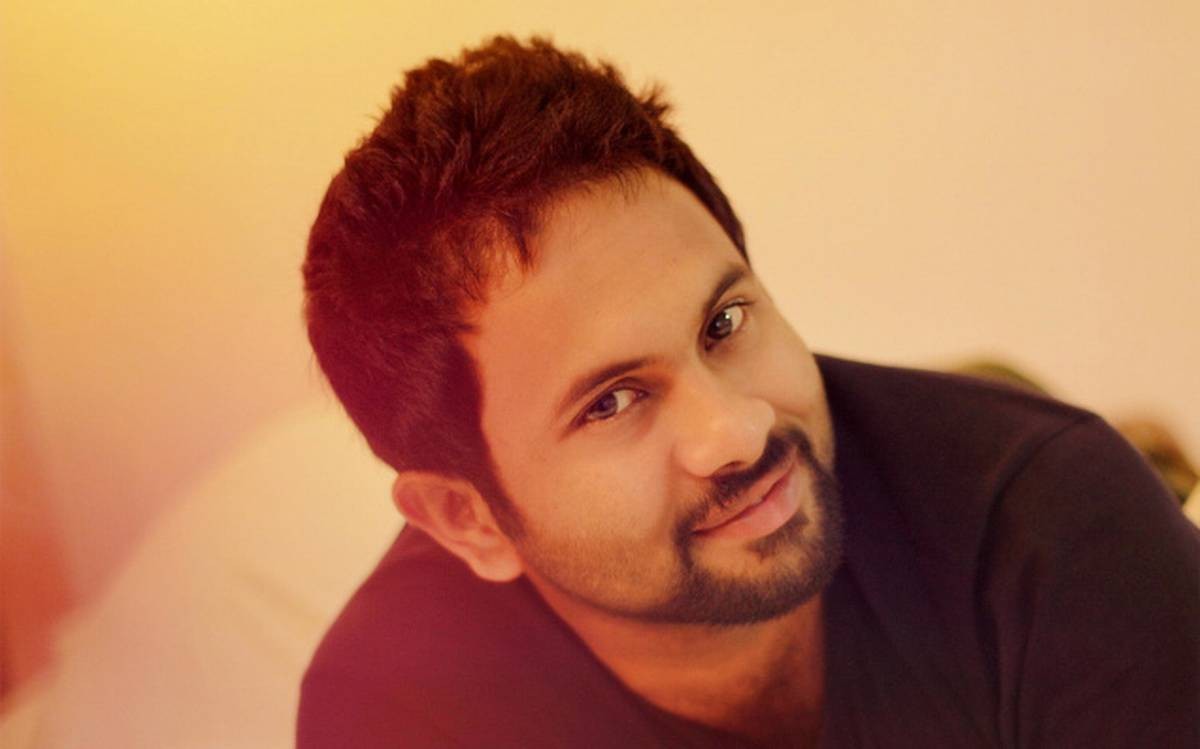 Aju Varghese, is a Malayalam film actor and producer who started his career in 2010 with the help of his college classmate and fellow actor Vineeth Sreenivasan, through his directorial debut ‘Malarvadi Arts Club’. Aju’s role as the endearing and lovable ‘Kuttu’ was noticed by the viewers as well as the people in the industry alike.

Ranjini Haridas might probably be one of the most recognised faces in Kerala. This Kochiite was instrumental in paving the way for emcees and TV show hosts in Kerala to become the stars they are today. Her unique way of presenting combined with her exuberant personality is what makes Ranjini Haridas one of a kind even today. 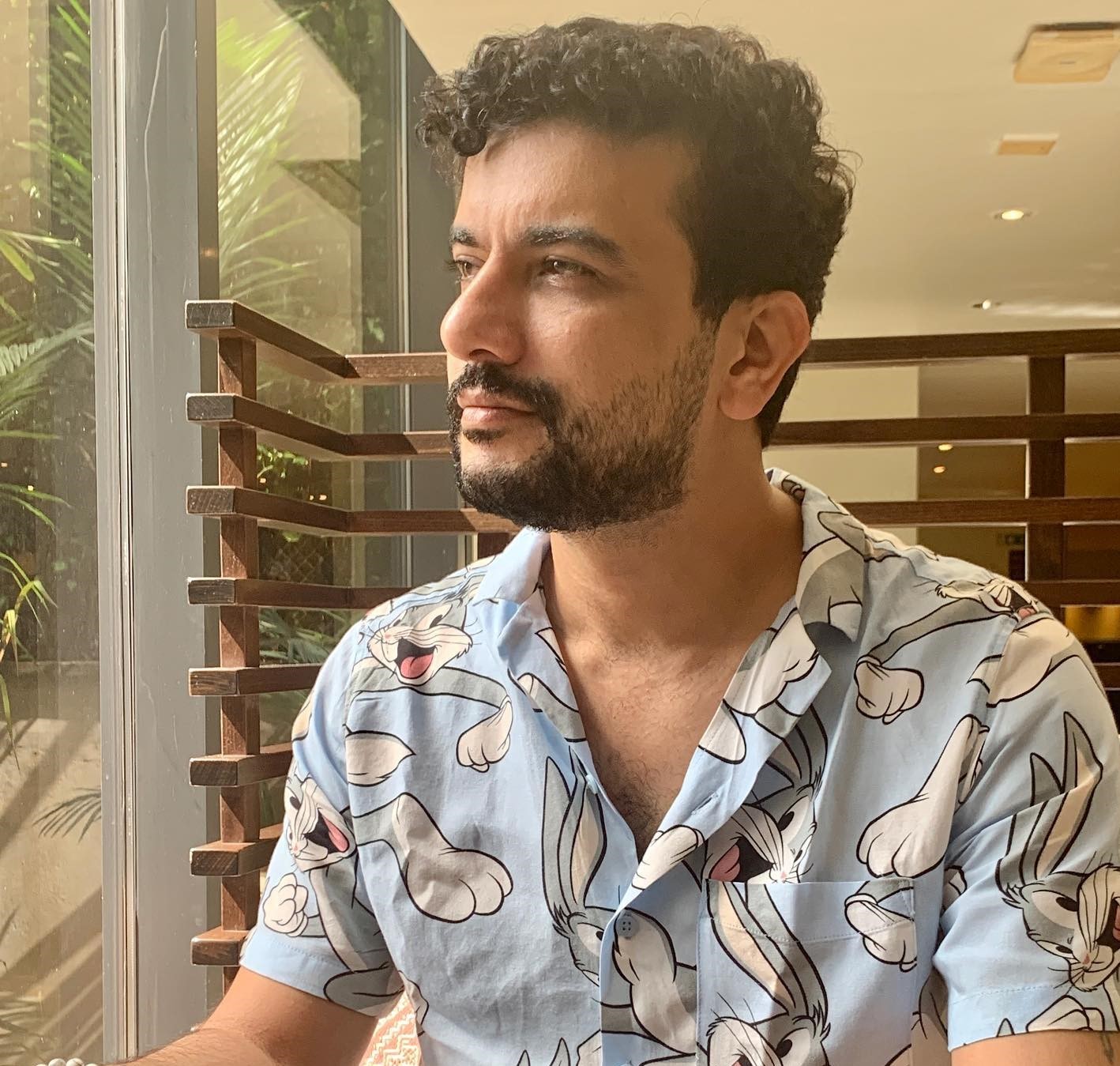 Ramesh Pisharody is an Indian comedian, impressionist, television presenter, actor and film director, who works in the Malayalam television, stage, and film industry. The name Siddharth Menon evokes memories of a soothing, soulful voice in us Malayalis. Born and raised in Mumbai, Siddharth is a singer, actor as well as co-founder of Thaikkudam Bridge, one of the leading indie bands in Kerala. 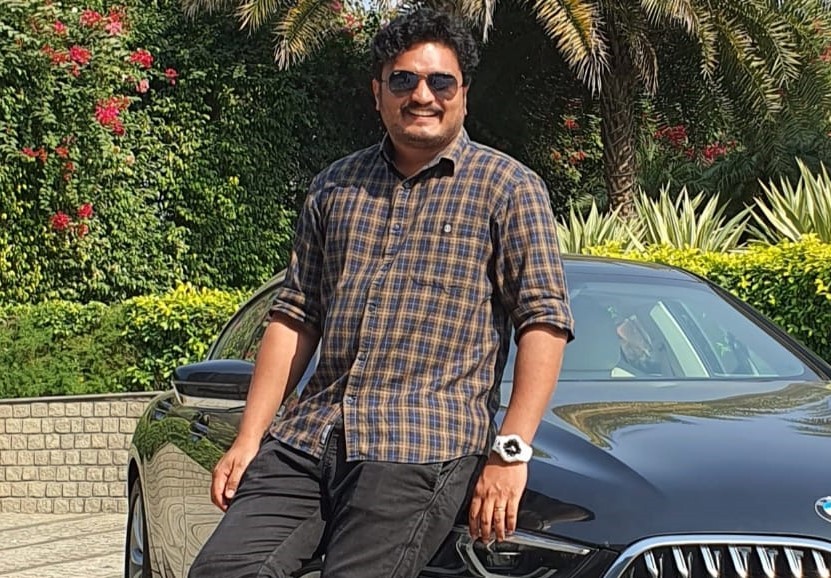 Actor, traveller and auto enthusiast, Emil George is a man of many passions. Originally from Kannur but residing in Kochi for the past many years, Emil George is a familiar name to the Malayali YouTube community on account of him being featured on the YouTube channels of many prominent auto vloggers - Sujith Bhakthan, Vandipranthan, Mallu Traveller and Arun Smoki to name a few. 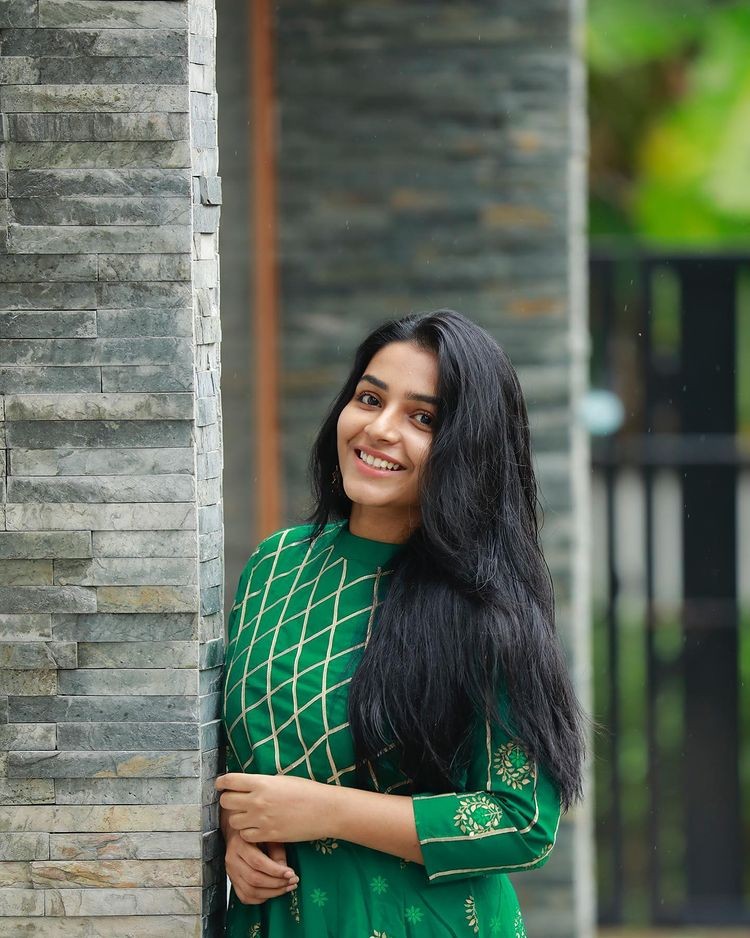 With confidence, poise and talent, Rajisha Vijayan is setting the Malayalam film industry ablaze ever since her debut. Born and brought up in Kozhikode, Rajisha’s foray into films was no mere happenstance. Her interest in theatre and arts dates back to her school and college days. 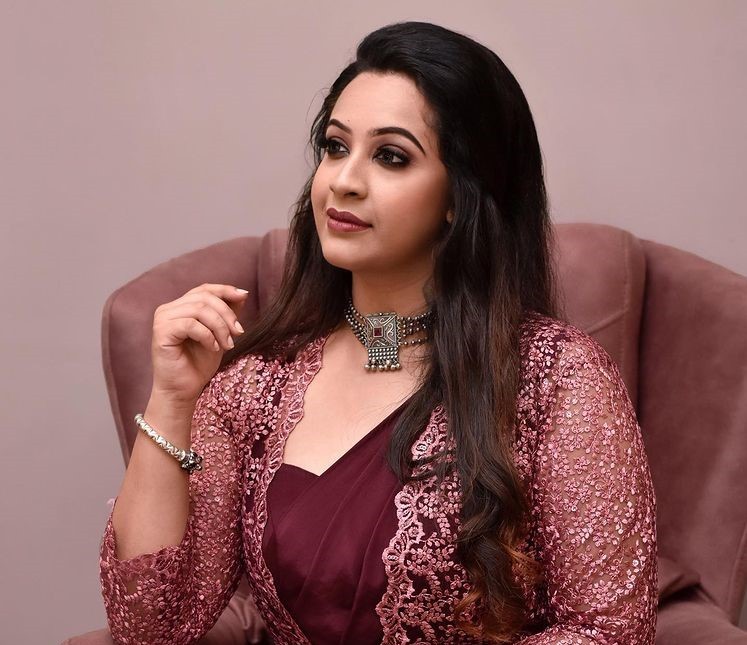 Thiruvananthapuram
CONNECT
Born into the legacy laid down by Subbalakshmi and Thara Kalyan, Sowbhagya Venkitesh carries the flag high. Endowed with the inborn talents of dancing, singing and acting, Sowbhagya leaves a lasting mark in everything she does.
Overall Followers 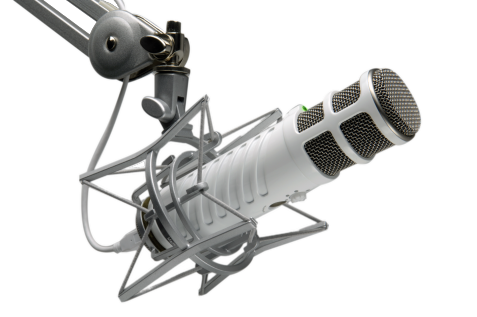 Are you looking to